Implications of crossfit: Determining if it's right for you! 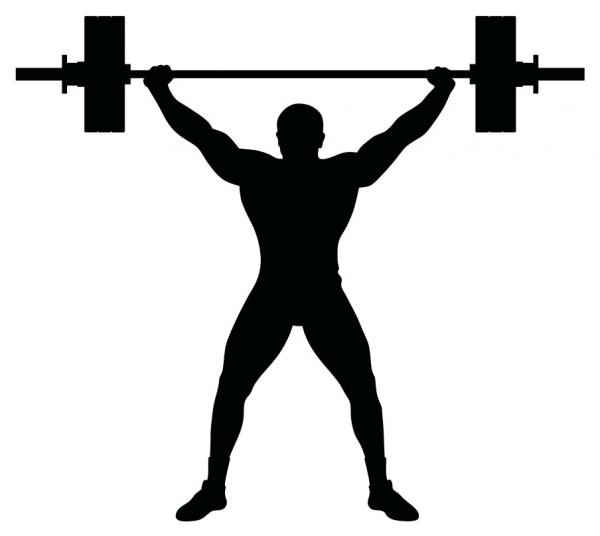 Devotees of crossfit are usually pretty fit-looking, better-than-average performing people. As such, it's the belief of many onlookers that the physical prowess of these people is resultant of crossfit. While such prowess might evidence crossfit's efficacy, however, the following implications also come to mind.

Disciples of crossfit follow the recommended workout of the day; which can range from running a mile for time to 6 sets of power-snatch singles with neither repeated at any foreseeable interval. Such stimulus volatility might, theoretically, scare physiology into retaining a minimum functionality for varying demands; but to improve functional capacity of structures, energy-systems and tasks, stimulus must be reintroduced at a minimum frequency. Such frequency must be sufficient to expand the elevated adaptation levels before they decay. With such a volatile stimulus interval it's unlikely that crossfit will allow elite function of any structures/energy-systems/tasks.

Now with all that said, I restate that croossfitters are some of the overall fittest people. As such, partaking in crossfit has, at least, maintained the functional capacity associated with their fitness.

As mentioned above, crossfit workouts of the day can call for a workout that demands high muscular force in close time proximity to one demanding long work, and, therefore, less muscular force. Such a sequence of workouts/adaptational-requests is comparable to instructing an engineer to redesign the a car in different ways on different days. One workout calls for increasing force/torque and the next requests increased endurance capacity. Returning to the engineer-car analogy, the engineer (adaptational apparatus) is assigned to redesign the car for more torque one day then greater gas mileage the next day; which instructions should be followed?

Such a situation might incline adaptation to just return to homeostasis; resulting in neither increased strength nor endurance.

3. Same movements for everyone.

While crossfit advocates performing the recommended exercises with safe form, it's unlikely that all participants will do so with many of the movements. People have varying body-proportions, coordination, flexibility etc. As such, the degree people can perform crossfit exercises safely and intensely will also vary. Without exercise alternatives, fixed exercises won't accommodate everyone sufficiently.

When people partake in exercises "as is" despite not being suited for them, productivity is compromised. Among the compromises, are insufficient stimulus and/or injury/irritation. If the participant has enough proprioception to recognize she/he can't move safely she/he will avoid progression and, therefore, sufficient stimulus. On the other hand, participants lacking proprioception will attempt the exercises at recommended intensity levels and be exposed to greater injury risk.

Oftentimes you'll see ctossfitters performing recommended exercises with loads and skill indicative of a high level of training. Resultantly, onlookers assume that crossfit training forged such performance. More likely, however, proficiency in these movements was gained via focused training frequent enough and long enough to compile a large number of progressive adaptations.

Conclusion: crossfit tests proficiency but doesn't train it! And this brings up my next point .....

5. Conclusion: Survival of the fittest!

I opened this article mentioning the buff appearance of many crossfitters followed by some of my thoughts on crossfit. Thoughts like the absence of discernable progression, adaptational conflict, etc .....basically conveying why I don't believe crossfit developed the bodies and fitness of many crossfitters.

The question remains, however, why so many crossfitters are buff and fit. My answer, after considering my aforementioned thoughts, is that only the fittest specimens are rewarded enough by crossfit to remain. Their ability to continually survive a regimen with such likely attrition, is a title worth defending despite little or no improvement in personal records.